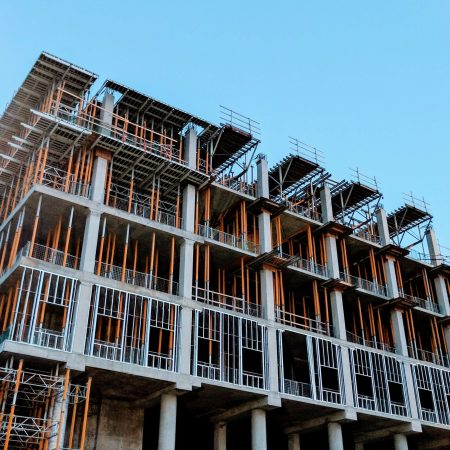 Surging construction costs have made many projects unviable, with a number of developers deciding to shelve projects until next year when prices are expected to ease.

Quantity surveying firm Rider Levett Bucknall (RLB) predicts increases in construction costs will slow from 11.5% this year to 5.5% in 2023 on the Gold Coast while in Melbourne they are expected to halve to 4%.

RLB Ocean head of research Domenic Schiavone expects pressure on supply chains will start to ease by the end of this year.

Home-building costs were one of the key factors driving up Australia’s inflation figures with new dwelling prices by 20.3% in the past year.

The number of people refinancing with different lenders is on the rise as borrowers try to secure better deals in a rising interest rate environment.

Australian Bureau of Statistics figures show the number of borrowers changing lenders is 25% higher than it was in June last year.

First Home Buyer numbers are down 8% over the month to 9,393, which is now similar to pre-pandemic levels.

ABS building approval data also shows the total number of buildings approved fell 4.7% in June, after a 10.8% rise in May.

While interest rates generally are on the way up, banks are still offering discounts and incentives to win over borrowers.

Research by financial comparison site Canstar shows that up to half of all lenders are now offering discounts to borrowers who have a sizeable deposit or home equity.

The Canstar research shows 49% of banks are offering customers with a 40% deposit or equivalent equity in their home a discount on their interest rate worth an average 0.21%.

The research also shows that those with a 30% deposit or similar level of equity can find deals for lower rates with almost a third of lenders offering a 0.13% reduction.

“Do not wait for a bank to tell you because it rarely happens,” Mickenbecker says.

No Evidence Of Looming Crash

There is little evidence that the property market will undergo a sharp correction, according to real estate economist Nerida Conisbee.

Conisbee says even though sentiment has shifted there is little mortgage distress among homeowners at the moment.

As a result, she says it’s hard to understand why so many forecasters were predicting big price drops.

“The conditions are just not in place for the sort of house price declines that some forecasters are putting out there,” she says.

Datt says in the current market rents are rising at more than 10% a year.

While borrowers may not like increasing interest rates, Datt says they will do everything they can to not default on their loan and will cut discretionary spending and look at cheaper refinancing options

Quote of The Week

“The conditions are just not in place for the sort of house price declines that some forecasters are putting out there.’’ 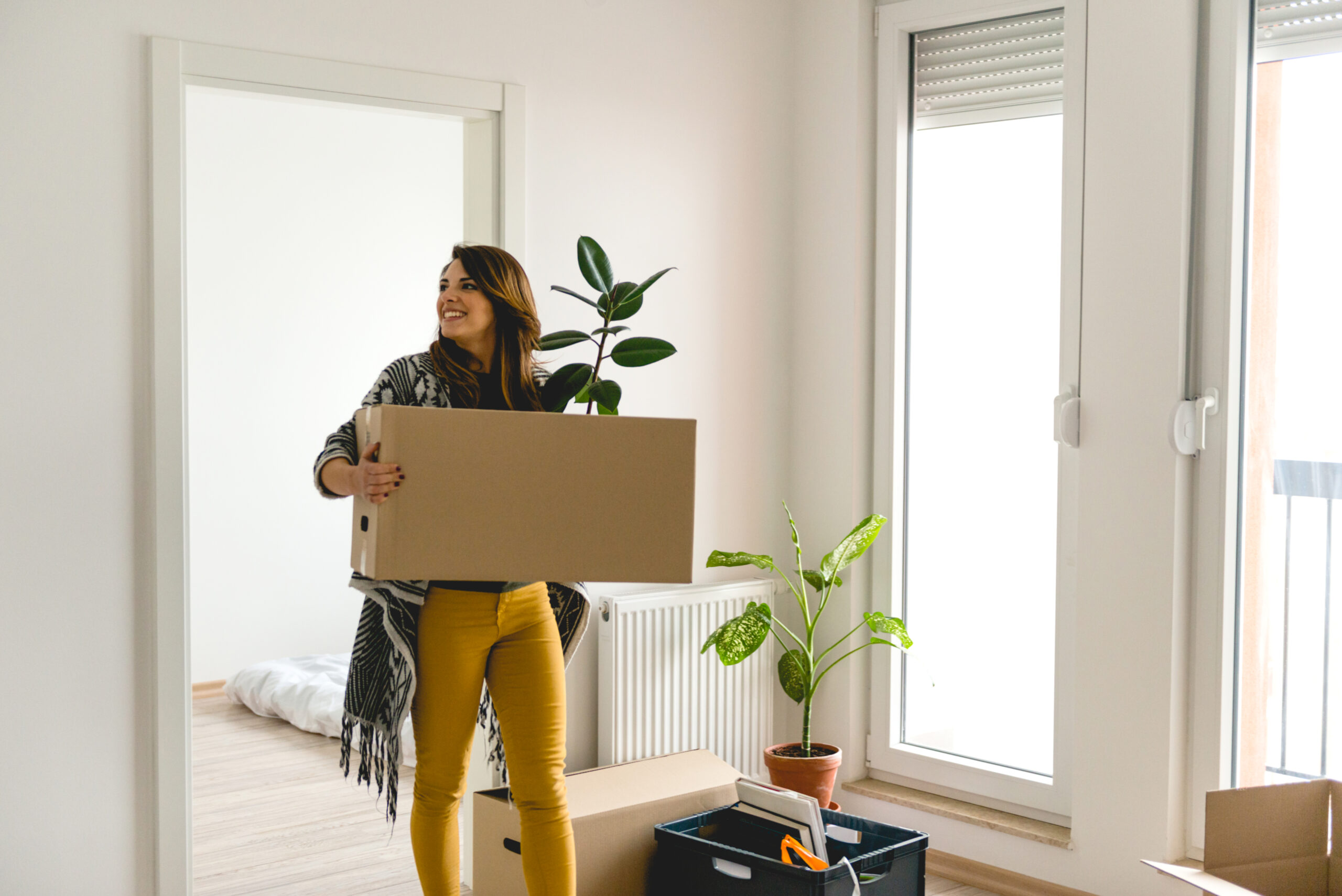 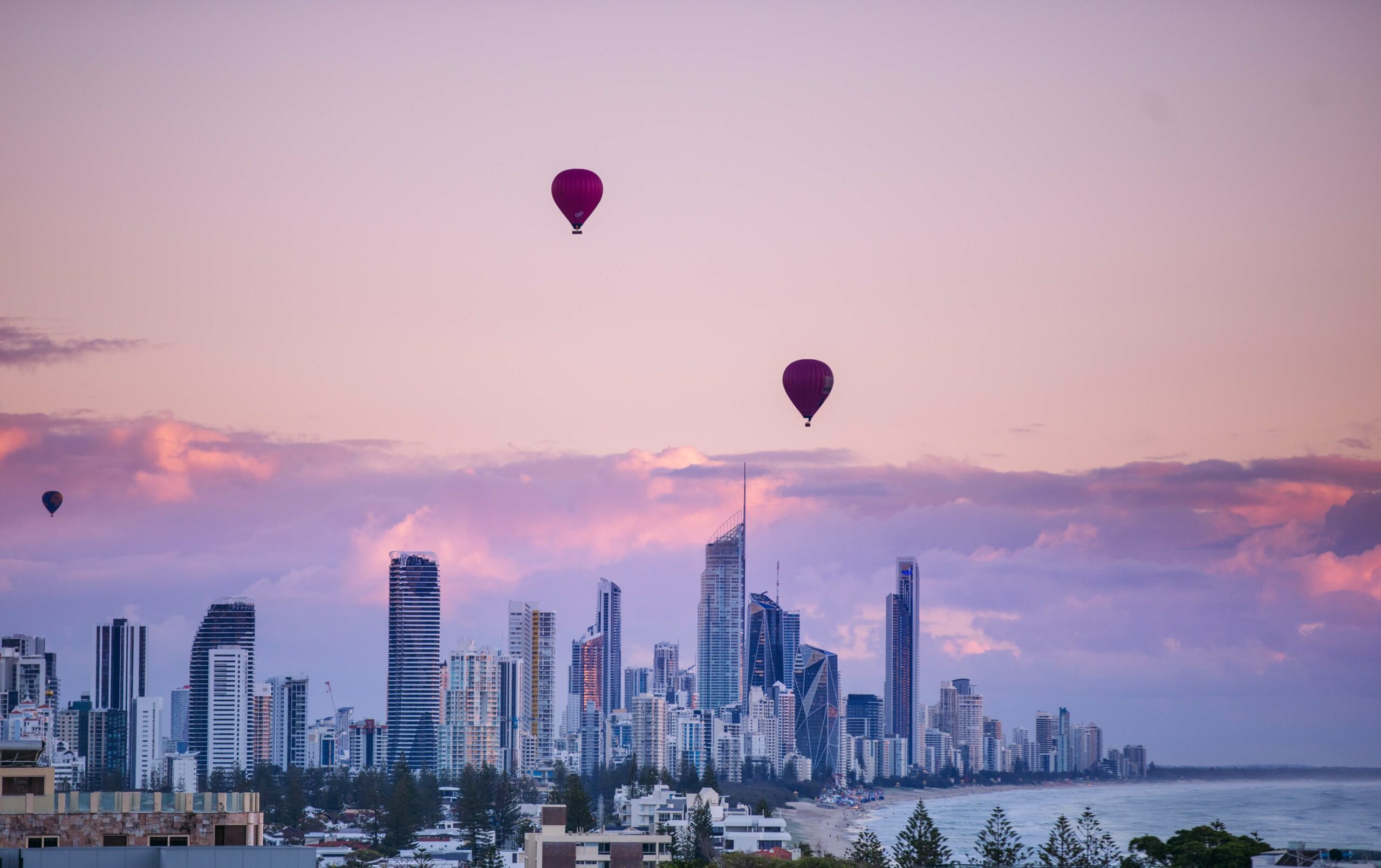 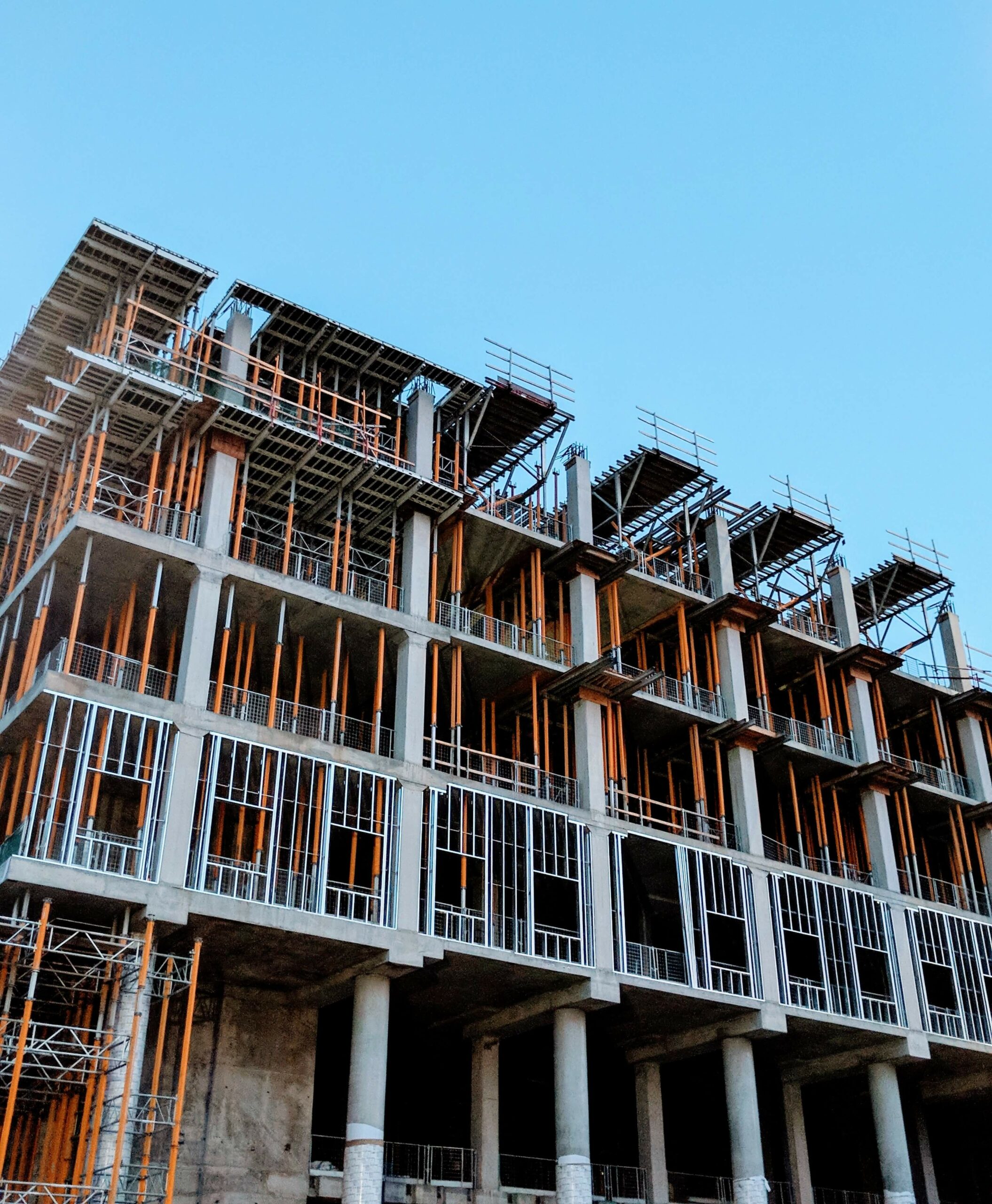