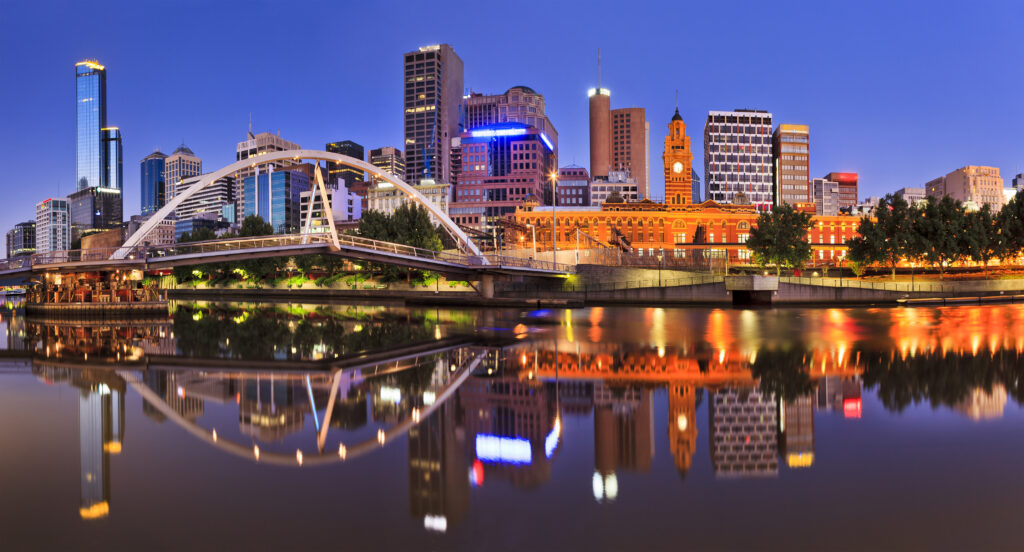 The Face Of Housing Is Changing The location of Australian housing is changing, with new homes now being built outside of traditional residential areas. The number of apartments approved for mixed-use settings, such as the above retail projects, is on the increase with Australian Bureau of Statistics figures showing mixed-use or city centre approvals accounting […] 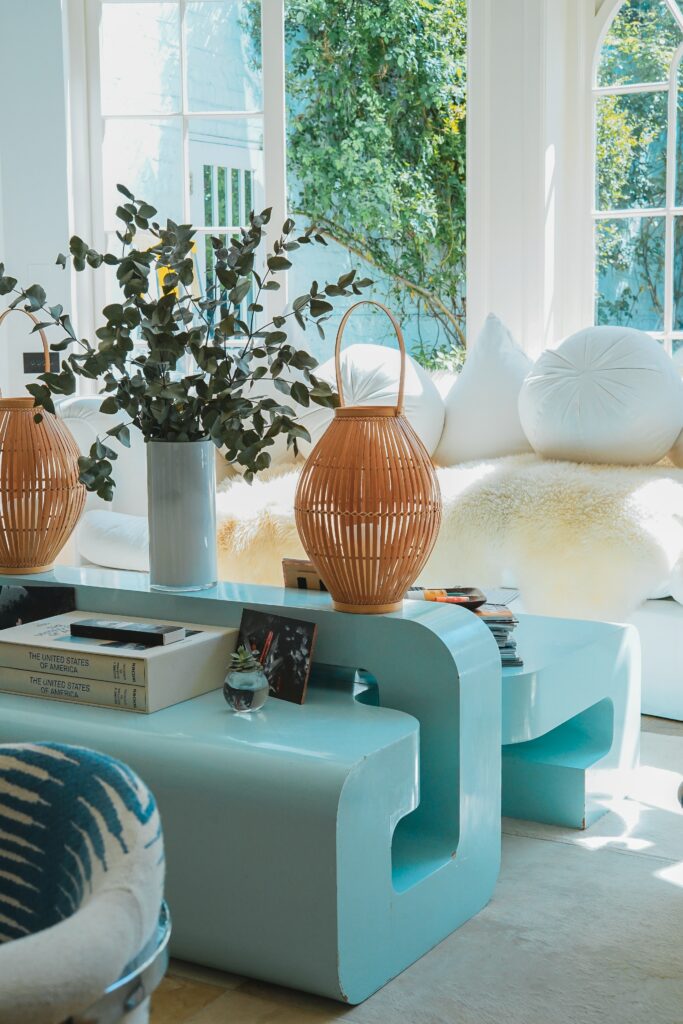 Consumers Reject Negative Forecasts Despite daily media articles declaring that property prices are set to fall 15% or 20% or more, most Australians don’t believe it. That’s according to the latest Finder Consumer Sentiment Tracker, which sought consumers’ views on the direction of house prices in the next 12 months. Even in Sydney and Melbourne, […] 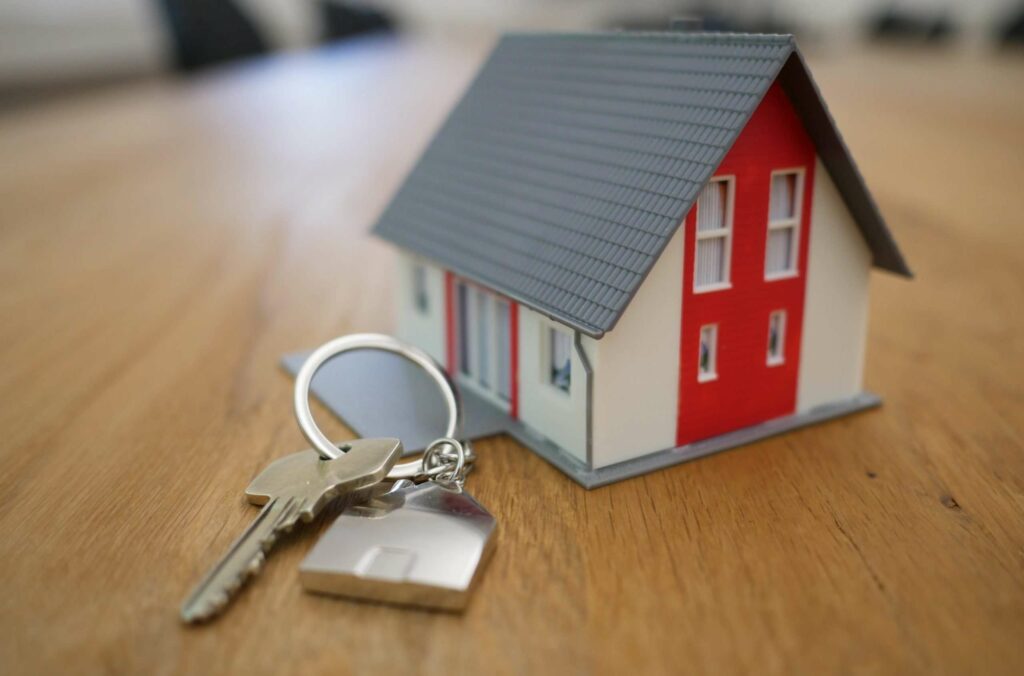 Smaller Lenders Offering Lower Rates Homeowners may be able to take advantage of the competition from smaller banks to negotiate better mortgage rates, despite the Reserve Bank lifting the official interest rate twice this year. Mike Gill of PEXA says the RBA increases have resulted in more competition in the lending market, which means good […]

Winter RBA interest rate rise adds pressure amid looming energy crisis   On Tuesday, the Reserve Bank of Australia increased the official cash rate by 50 basis points to 0.85 per cent – the second increase since 2010 and the highest in 22 years.  While the increase alone will add $133 a month to the […] 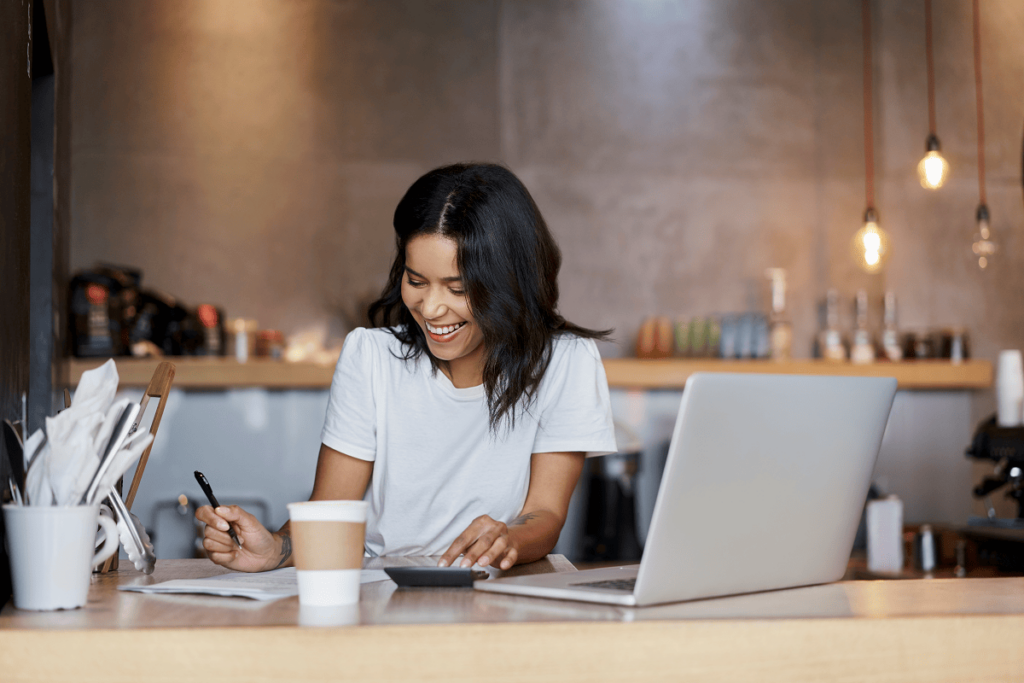 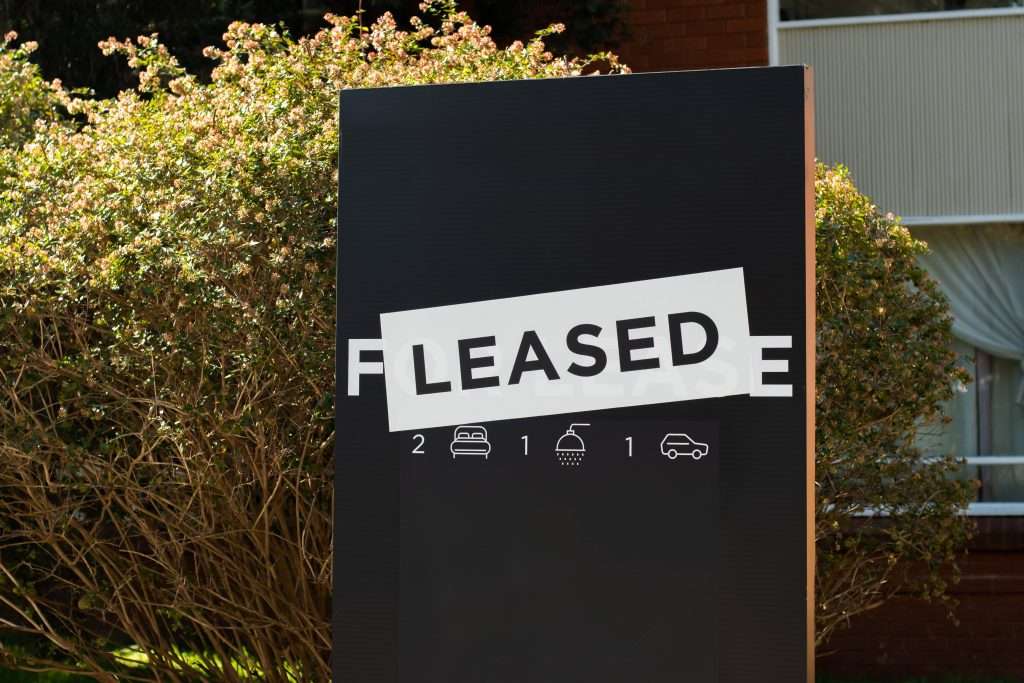